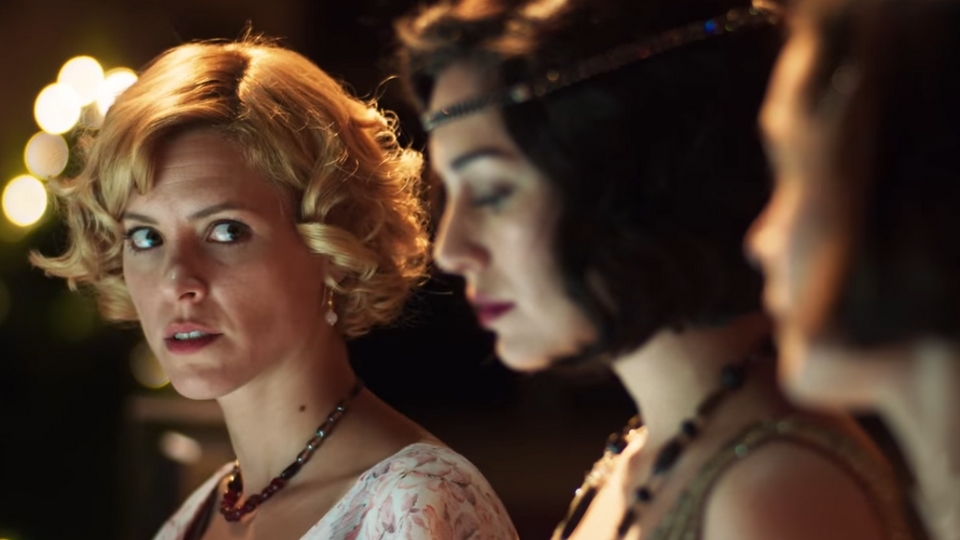 The best way to learn Spanish is through the immersion in the language and in its culture. An Intensive Spanish course in Spain, even if it´s just for a week or two, it will for sure give you the boost that you need to break the language barrier and start to speak out.

Also, you can create at home a productive environment that helps you improve your Spanish and the key here is the constant practice, even if it´s only for a few minutes everyday.

One way to do it is applying Spanish in things that fascinate you: read books and articles, watch films and TV series, listen to the radio, etc. Always in Spanish. Nowadays, all this is possible through the  resources that are available on the Internet.

We have prepared a list of Spanish TV series that will probably help you improve your Spanish by learning coloquial expressions that give you a touch of real Spanish lifestyle, essential to know the country´s culture.

It´s a legendary serie that was first broadcasted in 2001 and continues nowadays. it tells the story of a family, the Alcántara, and the setting takes place in Spain during the 70´. The time period changes as the seasons switch from one to another, the protagonists change and carry on their daily lives of all kind and the historic events at the time. This series will indeed help you learn Spanish for the longue dialogues that the characters use. Moreover, you will learn interesting things about the Spanish history and culture from the natives and their day by day. 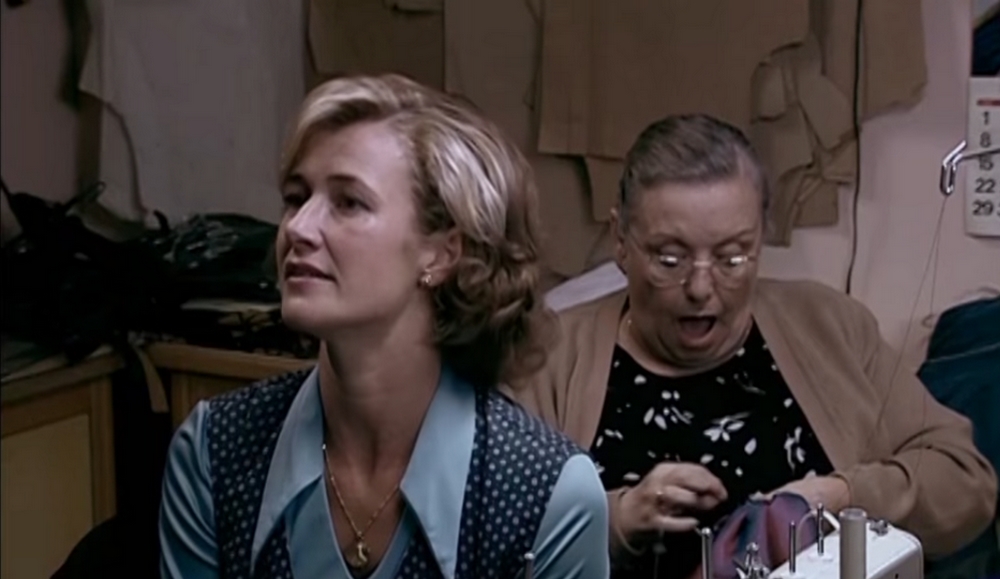 If you like comedies, you definitely can´t miss this one! This is another classic of the Spanish TV. Aquí no hay quien viva tells the story about a neighbourhood community living in a district of Madrid full of adventures, arguments, jokes, quarrels, etc. The characters are funny and the plots in some of the cases are pure exageration that will make you burst into laughter. It´s worthy mentioning that some of the phrases used by the character in the series have gone viral throughout Spain.

It´s a perfect serie for the amateur of fashion and vintage look. It tells the the day by day of the luxurious Velvet Galleries, the heart of the high fashion in Madrid of the 60´. There´s full of beauty, suspense, secretes, and of course, love stories. It´s a real success in recent years.

It´s a comedy full of joy that tells the adventures of a young man from the Basque Country in Andalusia. Through humour and irony it is the best way to get to know the stereotypes and topics of the southern and northern parts of Spain. Moreover, by watching it you will have the chance to learn some typical words and expressions of each region. This series will help you know better the cultural differences that exist in different regions of Spain, and of course, you will surely learn Spanish. 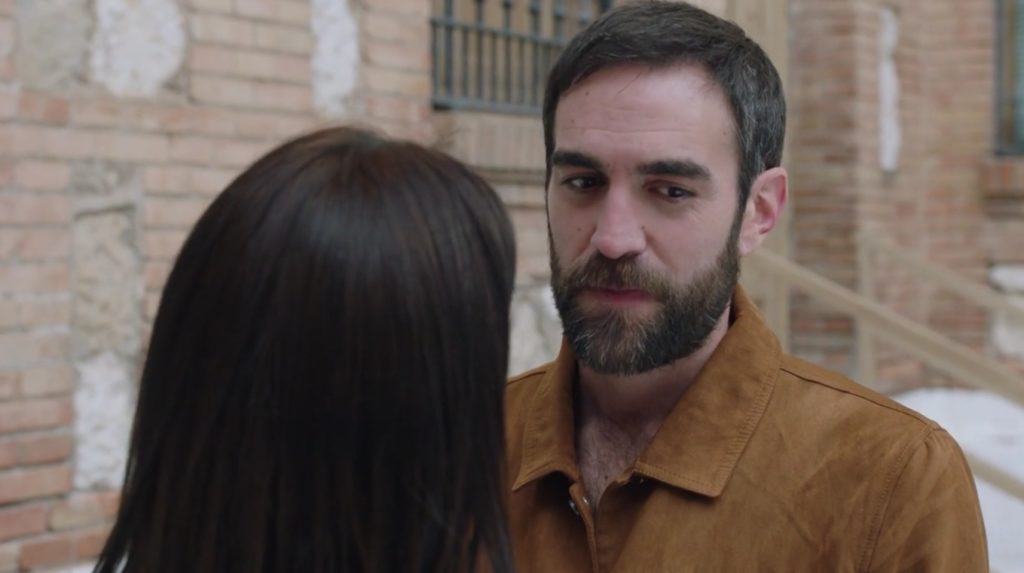 Being one of the last achievements of the Spanish TV, it´s another vintage series and the setting takes place in the late 20´. In Madrid, a new modern telecommunications company is set up and four young women started to work there. Each one has her own story and past, and there will be an important twist in their lives from the momento of their encounter. 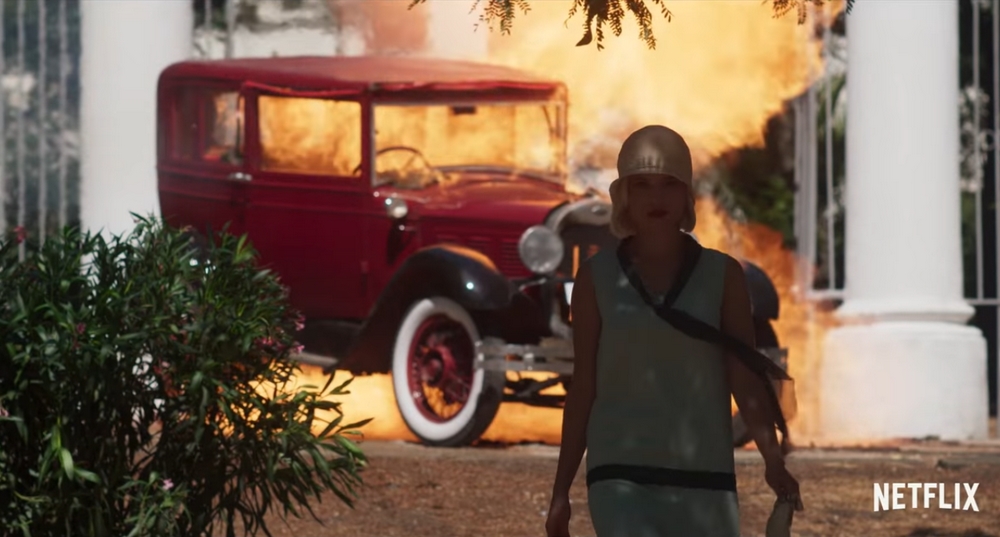 Watching Spanish series is  the most amusing way to learn Spanish and get to know the popular culture of the country, so, what are you waiting for?

If you want to go deeper in your studies and make rapid progress, the best option is to learn Spanish in Spain. On our website you can find the Spanish course in Spain that best suits you.

See you all soon.

Siguente post
The best books to read in Spanish 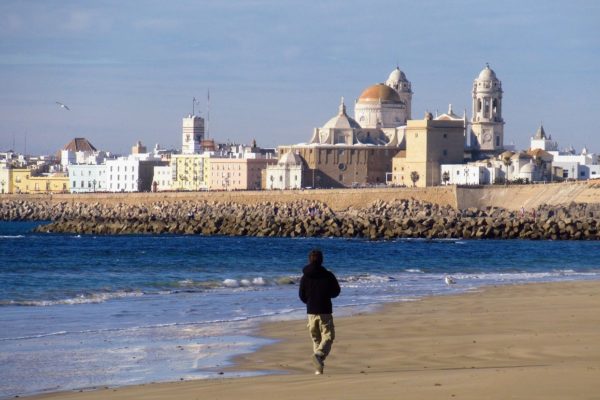 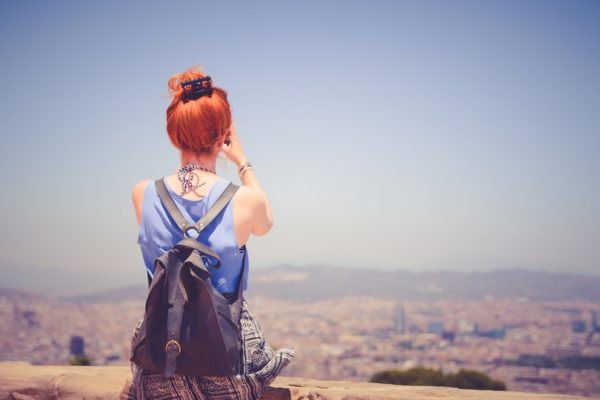