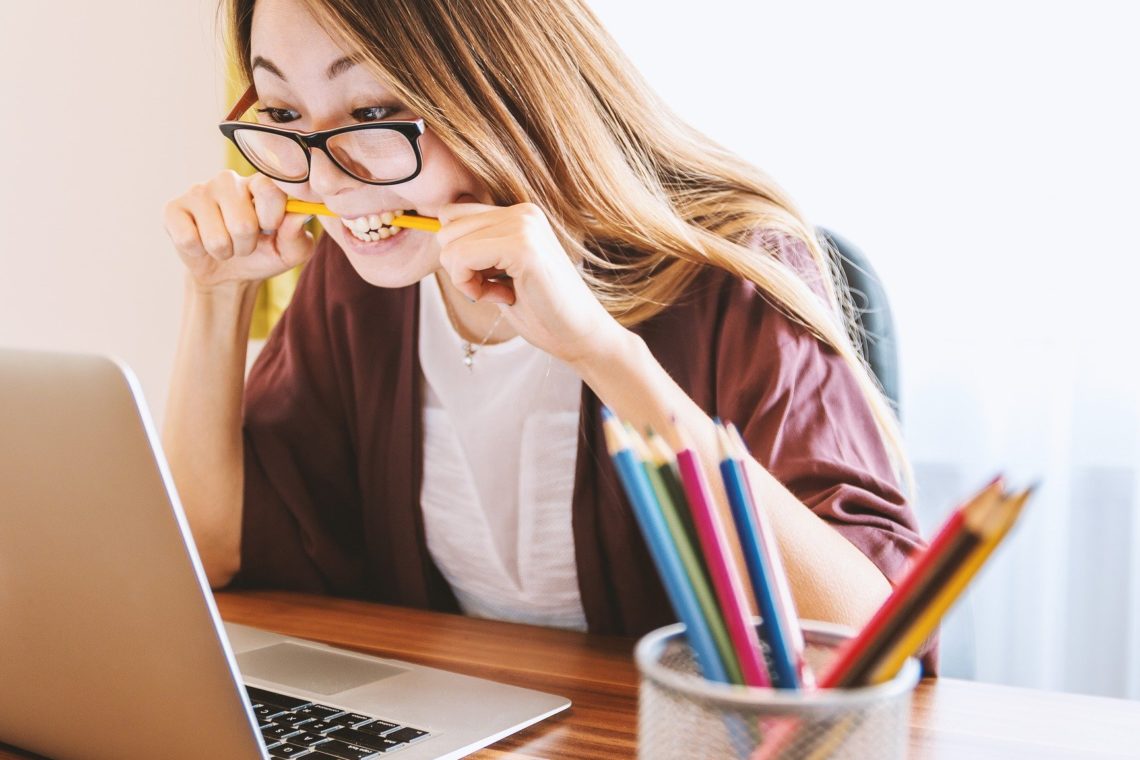 False Friends: Are these words sabotaging your Spanish?

When I started to learn Spanish as a native English-speaker, I quickly came across many words that looked and sounded like English words, and I assumed that they had the same meaning. I was wrong; I had actually fallen into the trap of ´false friends´ in Spanish. These are words in a foreign language that look and sound similar to words in your native language, but have totally different meanings. False friends in Spanish are a sure-fire way of confusing yourself and native speakers, but if you learn them and their proper meanings early, you can make sure you don´t find yourself in confusing, or even embarrassing, situations in the future. Here I´ve made a list of the most frequent false friends in Spanish that trick English speakers, as well as the alternatives to use to avoid confusion.

Once you´ve conquered these words, hopefully you won´t fall victim to some confusing, and sometimes, embarrassing, situations. Of course, to really make sure you have these words, and others, and their proper meanings memorised, you could take advantage of travelling to Spain and practicing your conversation, as well as taking a Spanish course out there to further expand your vocabulary and command of the language. For now, study this article hard and you won´t go wrong! Of course, these aren’t the only false friends in Spanish, but if you can think of any more, write it in the comments below!

Post anterior
How to make the most of Granada: Granada Survival Guide 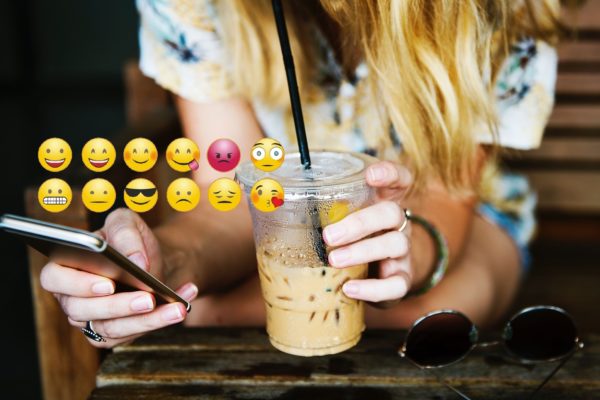