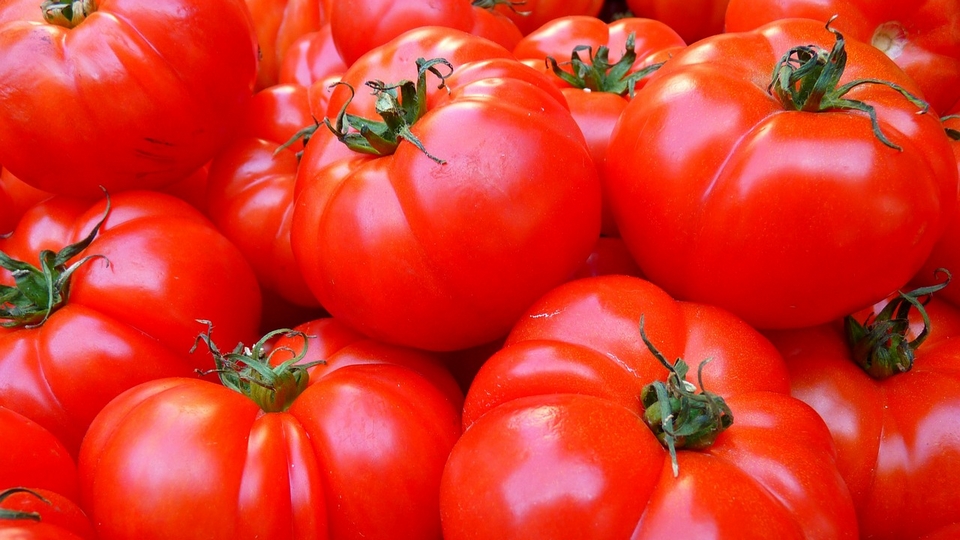 More than 22,000 people stained red in a battle full of fun and… tomatoes. If you don´t know what we´re talking about then it´s likely that you’ve never come across La Tomatina, one of the festivals in Spain with the biggest impact around the world. In this post we´re going to explain exactly what happens during this fabulous festival, which takes place very close to Valencia.

Each year, on the last Wednesday of August, the small town of Buñol, just half an hour from Valencia, teems with people and prepares for the great tomato fight. Thousands of tourists wait (impatiently) for the arrival of 7 vans full of tomatoes (equal to 160,000kg), the shops pull their shutters down, the locals close their windows facing the street, and when the signal sounds… the chaos begins! People start throwing tomatoes everywhere and anywhere.

The rules are simple: get a tomato, crush it, and throw it at anyone. It is recommended to wear comfortable clothes and shoes, that you don´t mind ruining, and of course goggles to protect your eyes. The fight lasts only an hour and is great fun. Rivers of tomato run through the streets, people get soaked and everything is stained red. When the hour is up, another signal sounds that ends the battle of La Tomatina. Afterwards, fire engines come to clean the streets and life goes back to normal until next August.

Festivals in Spain: The History of La Tomatina

The history of this festival is quite interesting. It is said that it all started one afternoon in August of 1945. A group of teenagers who were participating in the town’s summer festival, were following the traditional parade of the Giants and Big Heads. The boys decided to cause a fuss and started pushing the people around them. Eventually, one of the participants of the parade fell to the ground and, filled with rage, started to punch everything in sight. Suddenly, he came across a vegetable stand and the fight began. The enraged townspeople started to throw tomatoes until the police had to intervene to restore order.

The next year the teenagers recreated the event. Although the police tried to stop “the fight”, it had already become tradition and something fun. Despite the festival being banned at the beginning of the 50s, the town fought to get it reinstated. Increasingly more people joined the fight and the festival was finally established as an official event.

In 1983, thanks to coverage by reporter Javier Basilio broadcast on a Spanish TV programme, the festival started to spread throughout all of Spain. Since then the number of participants has increased year after year until, in 2002, it was declared a Festival of Tourist Interest by the General Secretary of Spanish Tourism.

If you want to take part in next year´s Tomatina, sign up to one of our Spanish courses in Valencia! You´ll be able to enjoy your holidays to the max, studying Spanish in a gorgeous city by the Mediterranean Sea and taking part in one of the most fun festivals in Spain and the world. Go to our website and choose the course that interests you most for these dates.

Post anterior
The best books to read in Spanish

Siguente post
Are these Spanish false friends sabotaging you? 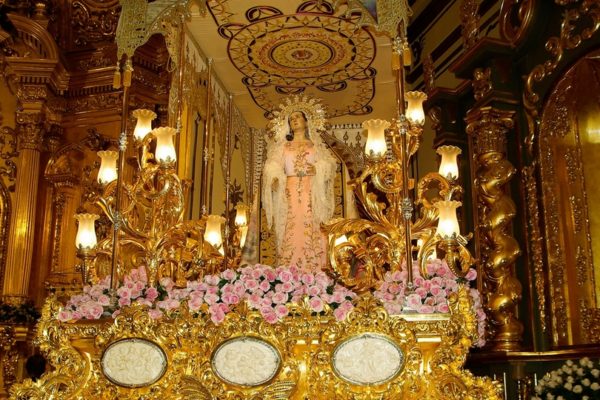 Spanish schools in Valencia: get to know Taronja