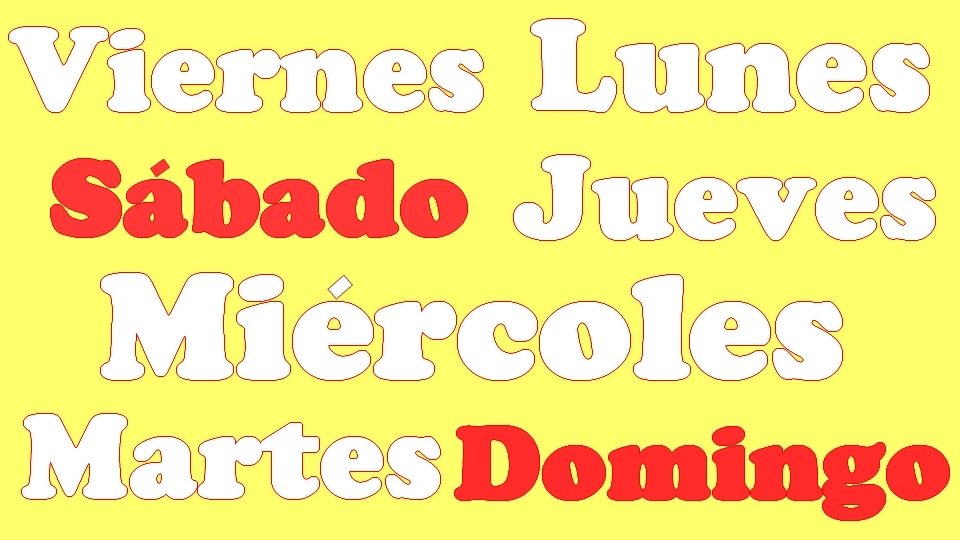 Where do the Spanish days of the week come from?

Well, they are linked to the Roman times and come from Latin. The Spanish word for week, “semana” comes from the Latin “septimana”, and the names of almost all the days of the week have their roots in Roman mythology.

The Romans saw a connection between their gods and the night sky, which would change according to the days. In the same way, they started to use the names of their gods for the planets. The planets that they could easily see from Earth were the moon, Mercury, Venus, Mars, Jupiter and Saturn.

The moon (in Spanish ‘Luna’) – Goddess of the moon

Mars – God of war, due to its red colour, similar to blood

Mercury – God of trade, messenger to the gods, and the closest planet to the sun.

Jupiter or Zeus – Father of the gods

Venus or Aphrodite – Goddess of beauty and love, due to being the brightest planet

On the other hand, although it was thought to begin with that the word “Sábado” could have come from the god Saturn, the truth is that this word has Hebrew origins, referring to “Shabbat”, the Jewish day of rest.

The word “domingo” also has an interesting history. At first, the seventh day of the week was dedicated to the sun, but with time it ended up meaning “day of God”, or “Dominicus” in Latin.  It is no coincidence either that the word for Sunday has a connection to the sun and Jesus. Legends say that the Roman emperor Constantine worshipped the god of the sun, but one day had a dream that he saw a cross inside the sun with the inscription “By this symbol you will conquer”. From that moment on, he declared himself a Christian and dedicated Sunday as “the day of the Lord”.

And that’s how the days of the week in Spanish came about and are still used today. It’s true that it’s easier and more interesting to learn a language getting to know the origins if its words.

What about your language? Do you know where the days of the week come from?

P.S. If you want to learn Spanish as quick as possible, the best way to do it is to go to a Spanish language school in Spain. Take a look at our webpage to see all the Spanish courses that we offer in Spain. 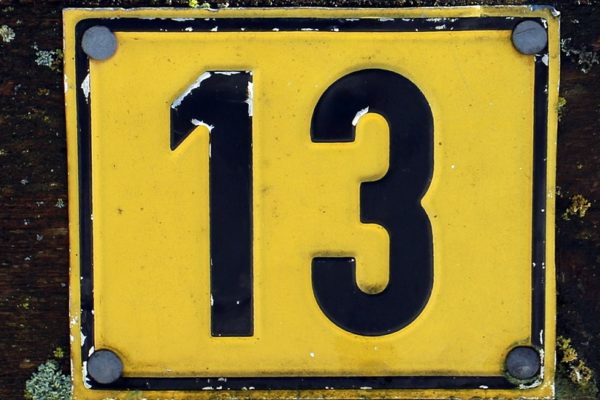 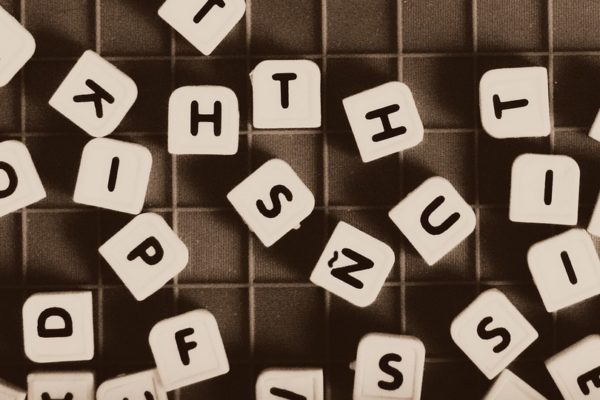