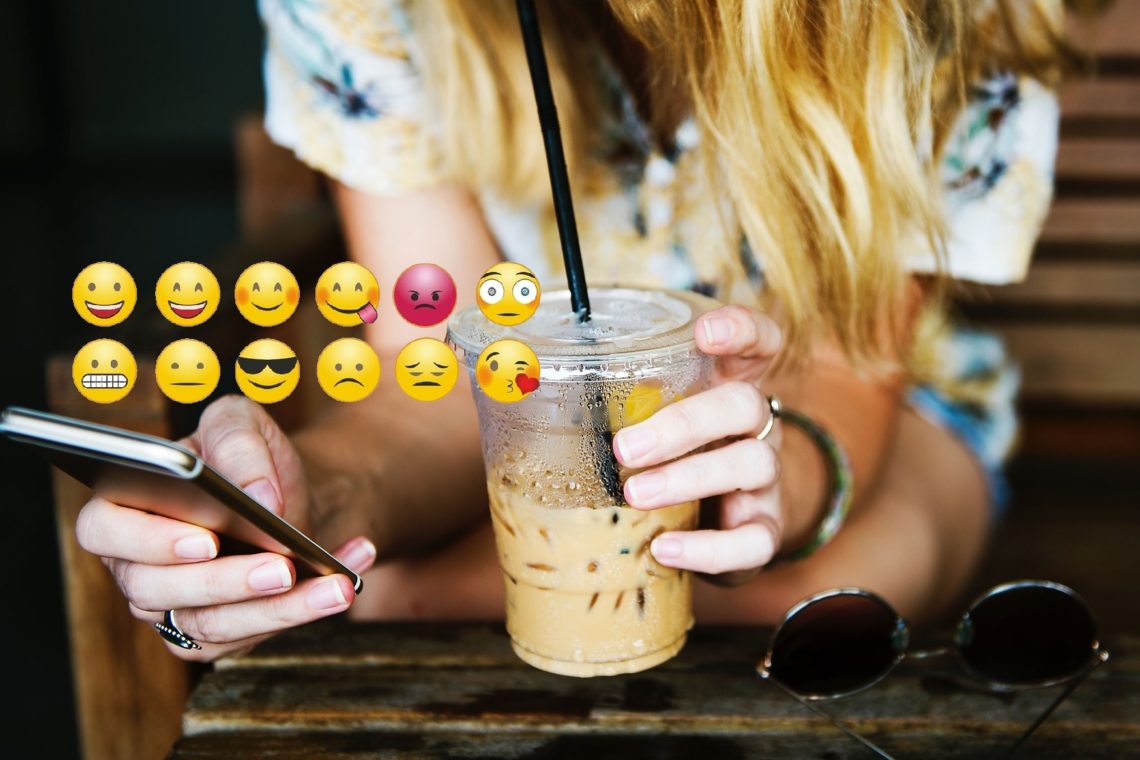 One of the most important parts of learning a language is communicating with it. Communication today is easier than ever before, with technology, social media, and messaging apps, and language has had to adapt to the fast pace of instant messaging. Spanish is no exception, and in this post, we are going to show you the most common Spanish ‘text’ phrases, so that you can text in Spanish like a native.

How to text in Spanish: Abbreviations with numbers

Much like English text speak, with words like ‘gr8’ and ‘l8er’, Spanish speakers modify certain words with numbers, because they have similar sounds. Some of these include:

It makes sense when you say them out loud, right?!

How to text in Spanish: Switching letters

This is also something that we do in English, as we often substitute letters and shorten words like ‘your’ to simply ‘ur’ or ‘you are’ to ‘u r’. Spanish does this as well, often substituting q’s for k’s, as phonetically, they make the same sound. This occurs with words such as:

Similarly, Spanish speakers also swap the word ‘por’ for a simple ‘x’. This derives from the use of the word in Maths for multiplication, which is represented in with the same letter ‘x’. Frequent abbreviations that replace ‘por’ with ‘x’ are:

How to text in Spanish: Acronyms

Another common feature of Spanish text speak is the use of acronyms, the abbreviation of a phrase using the initials of each of its words. This is apparent in English text speak with words like ‘gtg’, and ‘omg’. Some examples in Spanish are:

How to text in Spanish: Other abbreviations

Sometimes Spanish text speak just sticks to the first letter of a word, or spells it phonetically in order to shorten it, a bit like how in English we abbreviate words like ‘weekend’ to ‘w/e’ and ‘good’ to simply ‘gd’, because they either sound similar or just to save time. Examples of this include:

Those are just some of the common abbreviations that Spanish people use when texting and instant messaging their friends. Can you think of any more? Write them in the comments down below! If you want to make friends with natives in Spain and put these words into practice, head over to our website and book a Spanish course in Spain!

Post anterior
False Friends: Are these words sabotaging your Spanish?